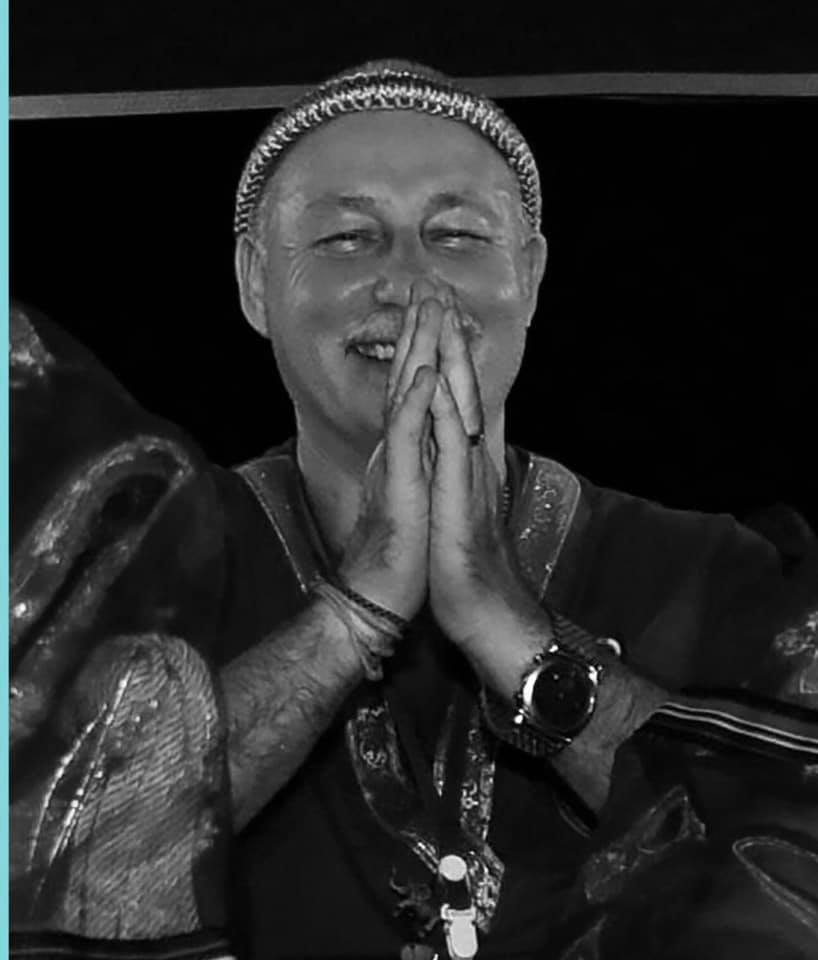 He ran many seminars around the World as well as working closely with our Head Coach Pierre Mahon. He has known Pierre for 25 years, and as well as grading many of our members and instructors, he recommended Pierre for his 14th Khan Master which was awarded by Grand Master Woody from the Kru Muay Thai Association.

GMK left a lasting legacy in the world of Muay Thai which he can be very proud of.

Our thoughts are with his wife Jess and the rest of his family, and everyone at Siam Camp past and present.