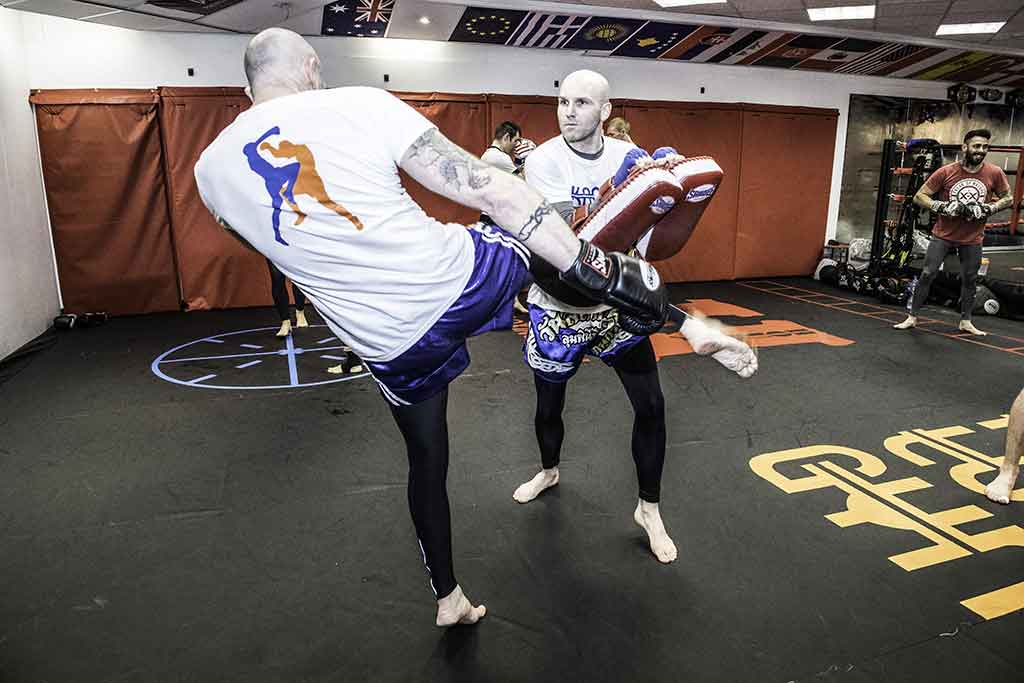 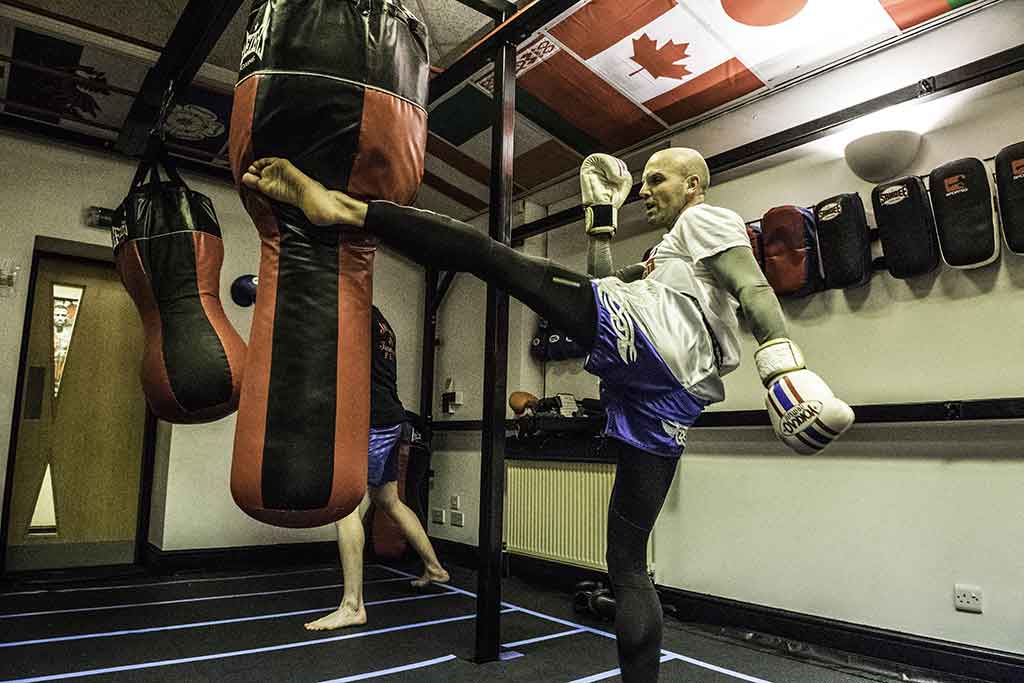 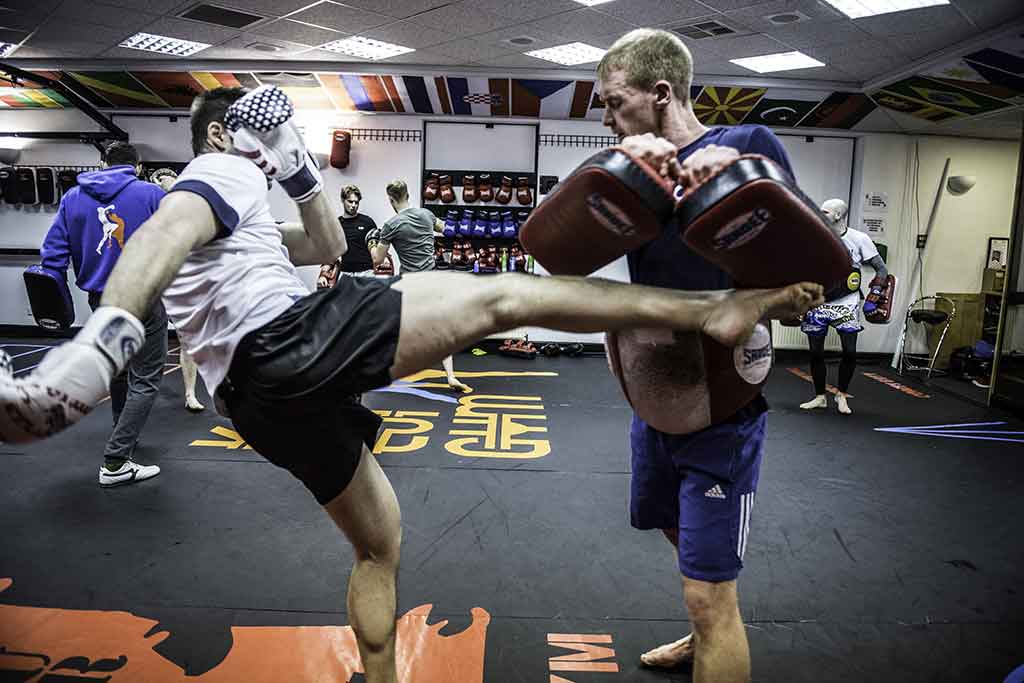 Thai Boxing is sometimes called the Science of Eight Limbs, involving the mastery of striking with the hands, feet, elbows, and knees.  Learning at Kao Loi will firstly involve learning the correct technique of all the strikes, slowly adding speed and power.  Then you will begin to learn to defend against these strikes.  During the journey so far you will have become fitter and stronger.

After you have reached an intermediate level you can then decide what you would like to focus on. Most people who train with us are “participants” who train for fitness and enjoyment. Others focus on our Grading system which is recognised by the Kru Muay Thai Association and the Culture Commission in Thailand.  There is also the option of training to become officials and/or coaches.

You may decide to become an “athlete” and look to compete. There are a variety of levels starting at interclubs which are no decision and semi contact. Full contact starts at amateur level, progresses to pro-am, and eventually leads to professional. At Kao Loi we have athletes who compete at all these levels including international athletes.

Amateur Muay Thai has World and European Championships and has just been named as a test sport for the 2020 Olympic Games which is a very exciting development for the sport.

At Kao Loi we are students of Long Term Athlete Development (LTAD) pioneered by Istvan Balyi who worked with the Canadian Olympic teams. Since Pierre attended one of his workshops in 1995, LTAD has been adopted into Schools Physical Education plans as well as being the cornerstones of the United Kingdom Coaching Certificate programme which used by most Sports Council recognised sports.

In short we know how to plan every stage of your development whatever your goals.

WHAT OUR CLUB MEMBERS SAY:

“I have been training at Kao Loi for 8 years now, and i’ve achieved more than I ever thought possible, and made some friends for life in the process.  Pierre is one of the best coaches I’ve ever worked with!” 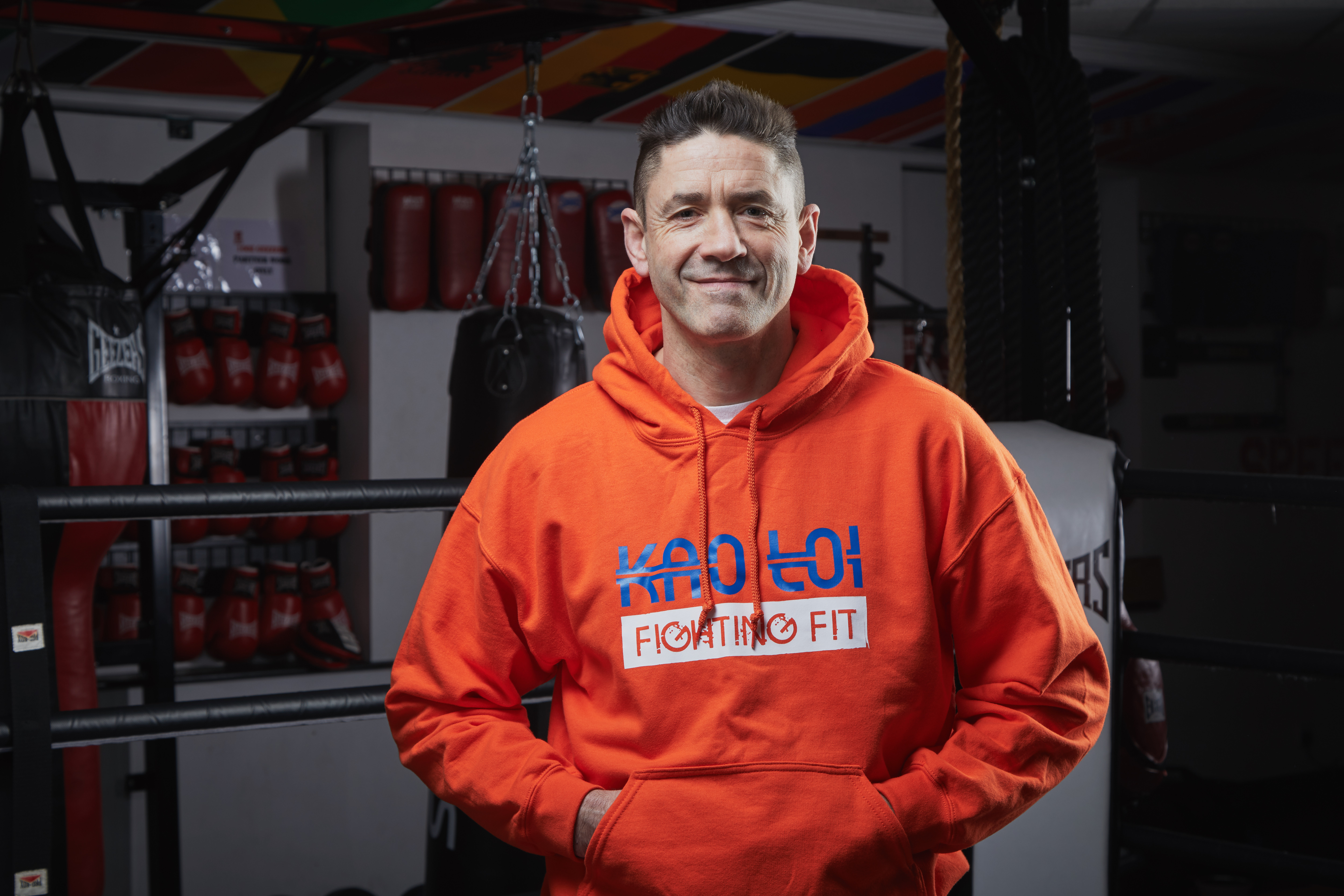 First-Timer Sessions
Our First-Timers session is the...
Details
X